There has never been any doubt that the Covid-19 pandemic would reinforce economic inequalities in the country as the poor, marginalised groups would be disproportionately affected. Now a new study, released on Thursday, shows that not only has that been the case, but also government aid packages, meant to alleviate the sufferings of the poor, didn't reach most of their intended beneficiaries either. The study corroborates the findings of earlier case studies in this regard. Importantly, it offers disaggregated data on different indicators of financial hardship based on the surveys of 10 marginalised groups—including people from chars, haors, coastal and slum areas; Dalits; indigenous people; people with disabilities; micro, small, and medium entrepreneurs; and returned migrant workers. The results show how these people had to endure income loss, reduce food consumption, reach for their savings and take out loans to cope with the pandemic fallout, despite the government's promise of help. 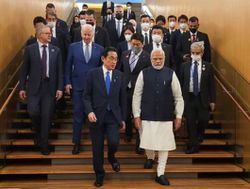 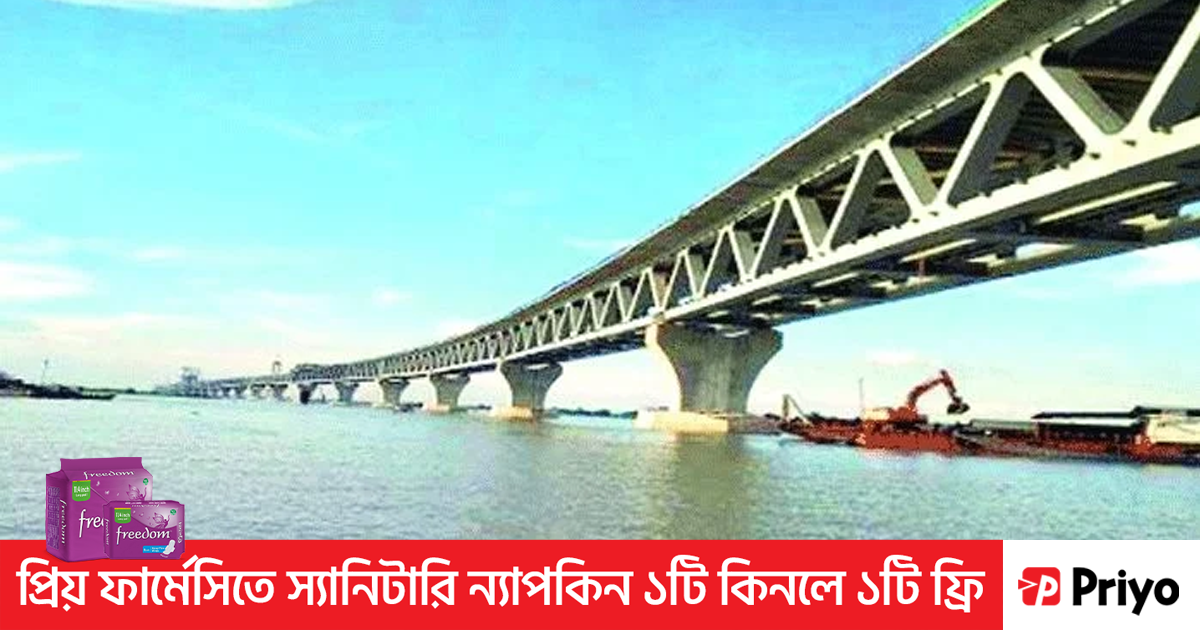 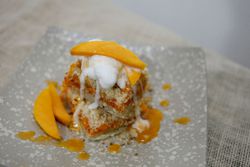