While as per the National Vaccine Deployment Plan, 70 lakh people should have been inoculated in the first month of the mass vaccination campaign that began on February 7, the government has achieved only 51.15 percent of the target, with 35.81 lakh people getting their first shot of the Oxford-AstraZeneca vaccine as of March 4. There have been some gaps in the government's 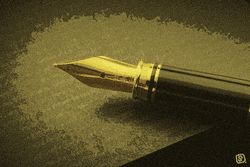 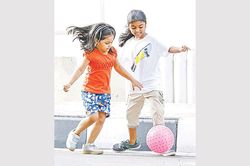 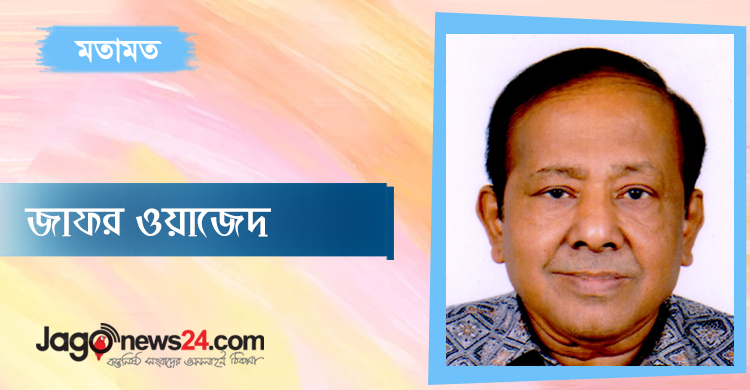 OP-ED: Why should I not be angry?

OP-ED: A life devoted to his queen and country

OP-ED: From the pages of history

সম্পাদকীয়
ডেইলি স্টার
১২ ঘণ্টা, ৫৬ মিনিট আগে
We use cookies to ensure you get the best experience on our website.