Police arrested a 14-year-old early today for raping a five-year-old, allegedly luring her with candy, in Dumuria upazila in Khulna. A team of police arrested the teenager after the victim's father filed a case with Dumuria Police Station in this regard, said Inspector (Investigation) of Dumuria Police Station. Citing case statement, the police officer said the accused rapist 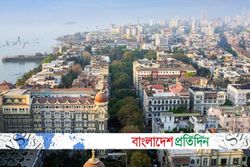 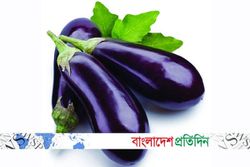 সময় টিভি
২ ঘণ্টা, ৫১ মিনিট আগে
We use cookies to ensure you get the best experience on our website.