England winger Jadon Sancho hit the winning goal as Borussia Dortmund marched into the semi-finals of the German Cup with a 1-0 win at Borussia Moenchengladbach on Tuesday. Sancho slotted home the winner after the visitors launched a counter-attack from their own area in the second half of the quarter-final at Borussia Park. Dortmund finished with 10 men when midfielder 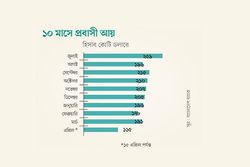 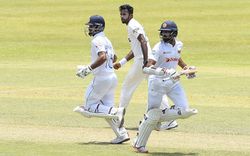 চ্যানেল আই
১ ঘণ্টা, ৩৯ মিনিট আগে
We use cookies to ensure you get the best experience on our website.