Prime Minister Benjamin Netanyahu yesterday accused Iran of a recent attack on an Israeli-owned ship, noting his country was regularly "striking" its arch-foe in comments that followed an overnight raid on Syria. Iran has denied any role in the explosion last Thursday that hit the MV Helios Ray in the Gulf of Oman, leaving two holes in its side but causing no casualties. The 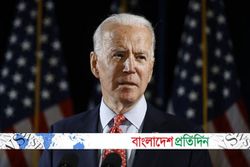 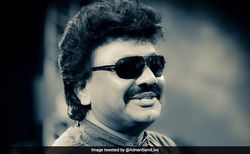 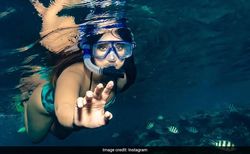 Earth Day 2021: All The Times Ileana D'Cruz Was Being A Water Baby

US, other countries deepen climate goals

নয়া দিগন্ত
৬ ঘণ্টা, ২ মিনিট আগে
We use cookies to ensure you get the best experience on our website.