The government has set an ambitious target of earning $150 billion through remittance between July 2020 and June 2025, according to a document on the 8th Five-Year Plan. To reach the target, the expatriate's welfare and employment ministry will roll out an overseas employment market expansion roadmap developed by a new Market Expansion Task-Force. The target was revealed in a 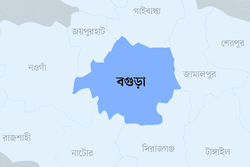 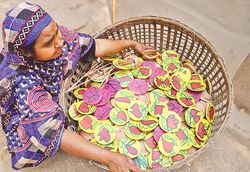 ফিনান্সিয়াল এক্সপ্রেস
১৭ ঘণ্টা, ৫০ মিনিট আগে
We use cookies to ensure you get the best experience on our website.