Alibaba was among several companies that Chinese President Xi Jinping commended on Thursday during a ceremony intended to showcase the success of his years-long campaign to wipe out extreme poverty in the country, reports CNN. According to the Chinese government certificate it received, Alibaba is a "model of national poverty alleviation". The company posted the certificate on 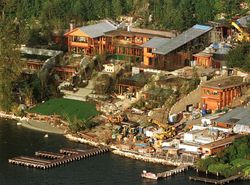 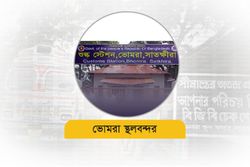 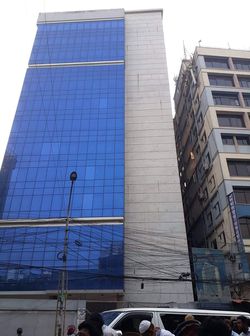 ফিনান্সিয়াল এক্সপ্রেস
৭ ঘণ্টা, ৩ মিনিট আগে
We use cookies to ensure you get the best experience on our website.