Skipper Joe Root was run out shy of a second successive double century Sunday as England scored 339 for nine in reply to Sri Lanka's 381 on day three of the second Test in Galle. Root was out to a direct throw from Oshada Fernando on 186 in the final over of the day, and stumps were called with England trailing by 42 runs. Sri Lanka's Lasith Embuldeniya claimed seven wickets 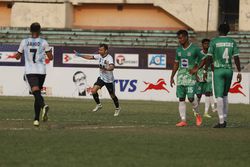 BCB planning to vaccinate domestic cricketers ahead of new season

IPL returns to India with no crowds initially 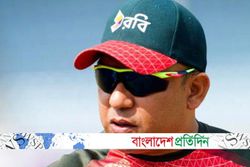 জাগো নিউজ ২৪
১ ঘণ্টা, ২৩ মিনিট আগে
We use cookies to ensure you get the best experience on our website.