Kuwait's emir reappointed Sheikh Sabah al-Khalid al-Sabah as prime minister on Sunday after the cabinet resigned last week in a standoff with parliament over its vote to question the premier on issues including his choice of ministers. Emir Sheikh Nawaf al-Ahmed al-Sabah, facing his first big political challenge since taking power in September, tasked Sheikh Sabah with 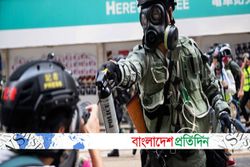 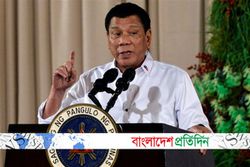 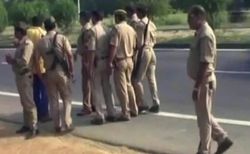 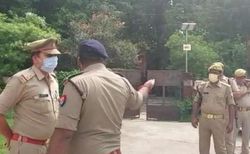 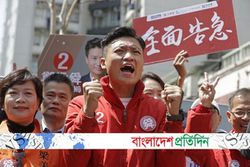 বাংলাদেশ প্রতিদিন
১ ঘণ্টা, ৬ মিনিট আগে
We use cookies to ensure you get the best experience on our website.