Americans exercised their democratic right and elected Donald Trump as president in 2016. Four years later, they exercised the same right again and corrected what had turned out to be a disastrous mistake. In the interim, they suffered for their mistake but did not disrupt the system. They waited for four years and then used democracy to "right" the wrong. There are three

OP-ED: Why should I not be angry?

OP-ED: A life devoted to his queen and country

OP-ED: From the pages of history 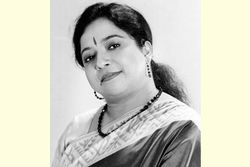 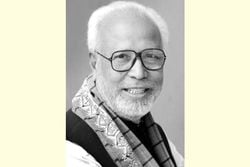 The changing nature of global conflicts: Role of UN peacekeepers 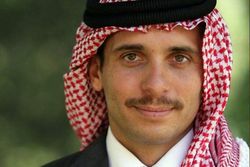 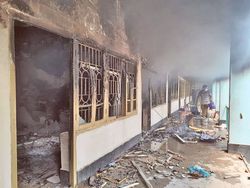 ড. এ. কে. আব্দুল মোমেন
বণিক বার্তা
২০ ঘণ্টা, ৪৬ মিনিট আগে
We use cookies to ensure you get the best experience on our website.