Bayern Munich head coach Hansi Flick was "shocked" as the holders crashed out of the German Cup on Wednesday after defeat at second division Holstein Kiel, who won a nail-biting penalty shoot-out 6-5 as the second round tie finished 2-2 after extra-time. "It's a shock. We are enormously disappointed," Flick told Sky. "It's all the more annoying that we conceded an equaliser

Tools there, but will they be used well? 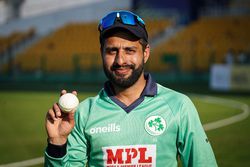 Not taking WI for granted: Domingo 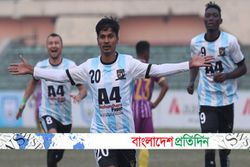 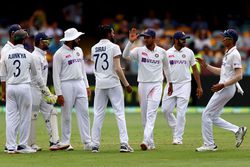 বিডি নিউজ ২৪
৭ ঘণ্টা, ১২ মিনিট আগে
We use cookies to ensure you get the best experience on our website.