A volcano in eastern Indonesia erupted Sunday, sending a column of ash as high as 4,000 meters (13,120 feet) into the sky and prompting the evacuation of thousands of people. Nearly 2,800 people from at least 28 villages were evacuated from the slopes of Mount Ili Lewotolok, which is located on Lembata island of East Nusa Tenggara province, as the volcano began erupting, said 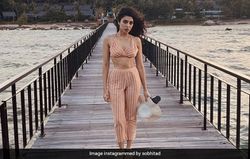 Sobhita Dhulipala's "Island Life" Pics Are Made In Heaven India to give homegrown vaccine in 7 more states this week 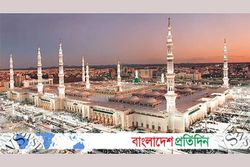 আনন্দবাজার (ভারত) | পশ্চিমবঙ্গ
৭ ঘণ্টা, ৩৩ মিনিট আগে
We use cookies to ensure you get the best experience on our website.