Real Madrid coach Zinedine Zidane said he was concerned about his side's inability to turn matches around after they were beaten 2-1 at home by Alaves in La Liga after what he described as their worst start to a game all season. Madrid should have been feeling confident after beating Inter Milan 2-0 on Wednesday in the Champions League but they fell behind in the fifth minute 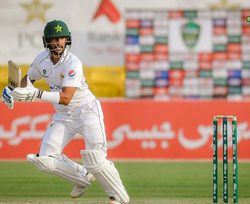 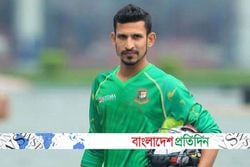 ডেইলি বাংলাদেশ
১ ঘণ্টা, ৩৯ মিনিট আগে
We use cookies to ensure you get the best experience on our website.