On a day like this, 33 years ago, I became a man. To be precise, on November 28, 1987 at 12:10 pm in the emergency ward of Dhaka Medical College Hospital (DMCH), I became a man. On that day, I changed my phrasal verb status from "growing old" to "growing up". Just ten minutes before that the Indian opening batsman Dilip Vengsarkar had hit a century in a test match against 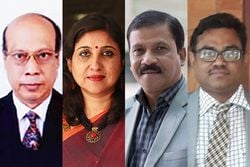 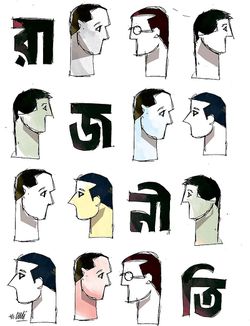 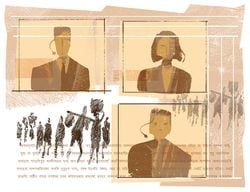 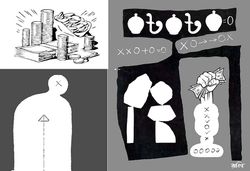 ED: Importing rice from Myanmar is an unwise move

ED: Getting the vaccine rollout right

OP-ED: Towards a better future

শেয়ার বিজ
২০ ঘণ্টা, ২৩ মিনিট আগে
We use cookies to ensure you get the best experience on our website.