At least 55 shanties and shops were gutted in a fire broke that broke out at a slum in Dhaka's Kalshi early today. The fire originated around 2:00am at the slum in Baunia Beribandh. Twelve fire fighting units doused the blaze after four and a half hours of frantic efforts, Rasel Sikder, duty officer of Fire Service Headquarters control room, said. The cause of the fire is 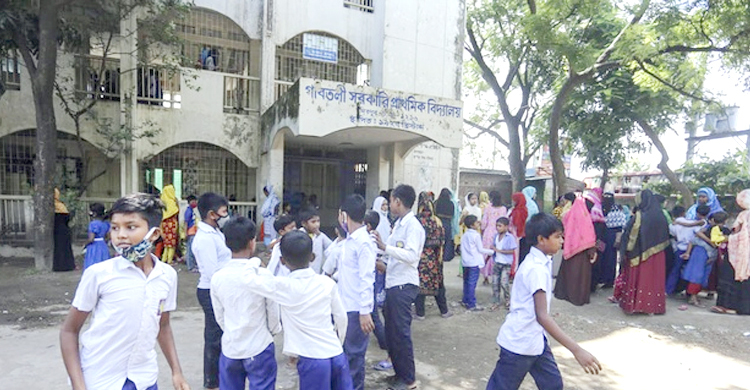 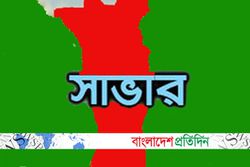 পূর্ব পশ্চিম
৩৮ মিনিট আগে
We use cookies to ensure you get the best experience on our website.