Advancing Ethiopian troops plan to surround the Tigray region's rebel-held capital with tanks and may shell the city to force surrender, a military spokesman said yesterday, urging civilians to save themselves.  The Tigray People's Liberation Front (TPLF), which is refusing to surrender its rule of the northern region, said its forces were digging trenches and standing firm. 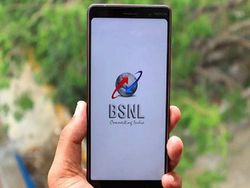 Alaya Furniturewalla Is Celebrating Her Birthday In Style: Bikini, Balloons And Disco Balls

ডেইলি বাংলাদেশ
১ ঘণ্টা, ১৪ মিনিট আগে
We use cookies to ensure you get the best experience on our website.