Shakib Al Hasan's one-year ban is set to end tomorrow, clearing the way for the star Bangladesh all-rounder to appear in all forms of cricket. Shakib was handed a ban for two years, with the second of those suspended, by the International Cricket Council's Anti-Corruption Unit on October 29 last year for having failed to report corrupt approaches by an alleged bookie. 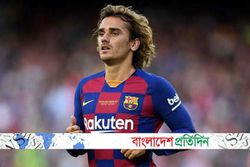 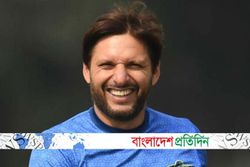 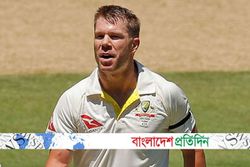 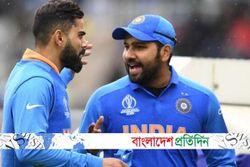 Is the Big-Three era nearing an end?

ডেইলি স্টার
১ ঘণ্টা, ৫৬ মিনিট আগে
We use cookies to ensure you get the best experience on our website.