Real Madrid have released the pressure on Zinedine Zidane temporarily, with the next job to fix their dismal start in the Champions League. Madrid's 3-1 victory over Barcelona in the Clasico on Saturday swerved a third consecutive defeat after losses to Cadiz in La Liga and Shakhtar Donetsk. But the effects of the implosion against Shakhtar, who had 10 first team players 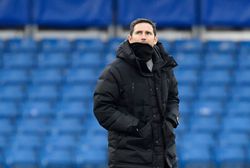 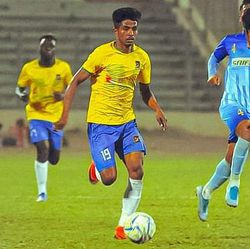 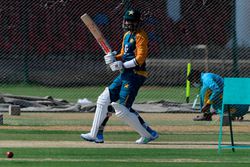 জাগো নিউজ ২৪
২ ঘণ্টা, ৩৬ মিনিট আগে
We use cookies to ensure you get the best experience on our website.