Sidharth Malhotra recently returned to the sets of his forthcoming film Shershaah and he shared a BTS picture from the sets of the film on his Instagram profile on Tuesday. In the pictures, the actor can be seen along with a crew member, who can be seen wearing PPE kit. Sidharth captioned his post: "Soldier back at work!" He accompanied his post with the hashtags #OnTheSets and #Shershaah. Shershaah is a biopic on war hero Captain Vikram Batra, who died in the Kargil War and was honoured with the Param Vir Chakra posthumously. The film also features Sidharth's rumoured girlfriend Kiara Advani. The film is being directed by Vishnu Varadhan. 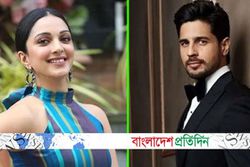 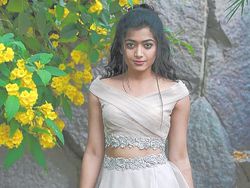 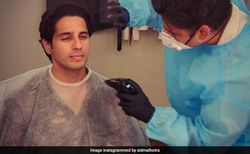 Sidharth Malhotra, Back At Work, Shares BTS Pic From The Sets Of Shershaah ডেইলি বাংলাদেশ
৪ ঘণ্টা, ৫১ মিনিট আগে
We use cookies to ensure you get the best experience on our website.