Iran said a longstanding UN embargo on arms sales to and from the Islamic republic expired Sunday in line with a 2015 landmark nuclear deal with world powers from which Washington has withdrawn. Tehran, which could now purchase weapons from Russia, China and elsewhere, has hailed the development as a diplomatic victory over its arch enemy the United States, which had tried to 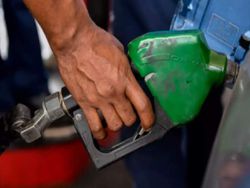 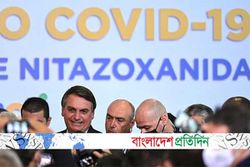 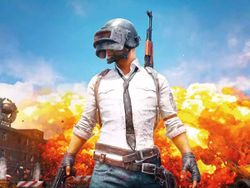 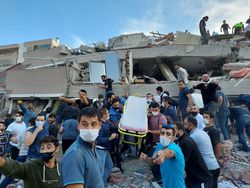 বিডি নিউজ ২৪
১ ঘণ্টা, ২৭ মিনিট আগে
We use cookies to ensure you get the best experience on our website.