At least 10 people were slain in two new multiple killings in Colombia at the weekend, authorities said Monday, amid the worst violence there since a 2016 peace deal. The bullet-riddled bodies of four young men were found dumped in a mangrove swamp in Narino department on Monday, local authorities said. 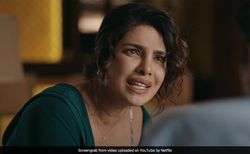 The White Tiger Trailer: Priyanka Chopra, Rajkummar Rao And Adarsh Gourav's Film Will Give You Goosebumps 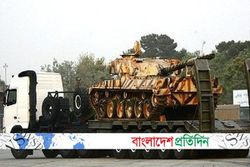 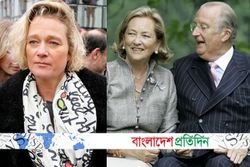 কালের কণ্ঠ
১ ঘণ্টা, ১৭ মিনিট আগে
We use cookies to ensure you get the best experience on our website.