The television reality show that shot Kim Kardashian and her family to fame is ending in 2021 after 14 years, the E! network said on Tuesday.

Keeping Up with the Kardashians, which helped make Kim Kardashian and her siblings Kylie, Kendall, Khloe and Kourtney household names and launched their careers in the fashion and beauty business, will air its last season early next year, the network and the extended family said. 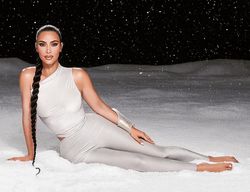 'Keeping Up with the Kardashians' to end after 14 years 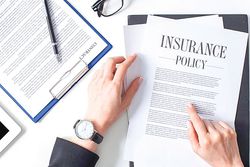 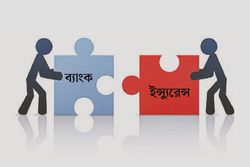 বিডি নিউজ ২৪
২ ঘণ্টা, ৪৩ মিনিট আগে
We use cookies to ensure you get the best experience on our website.