Manchester United and Manchester City will not be required to compete in the opening weekend of the 2020-21 Premier League campaign following their European commitments this past season, the Times newspaper has said. Man City's season came to an end on Aug. 15 with a 3-1 defeat by Olympique Lyonnais in the Champions League quarter-finals, while Man United's season concluded 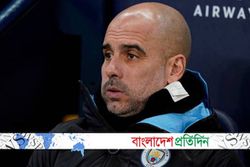 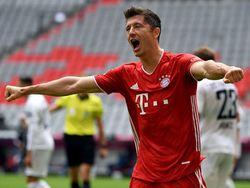 বার্তা২৪
৪ ঘণ্টা, ২৬ মিনিট আগে
We use cookies to ensure you get the best experience on our website.