Israel's president on Monday invited the United Arab Emirates' de facto leader to visit Jerusalem, praising his role in achieving a "noble and courageous" deal to normalise relations between Israel and the UAE. Both countries announced on Thursday they would forge formal ties under a US-sponsored deal whose implementation could recast Middle East politics ranging from the 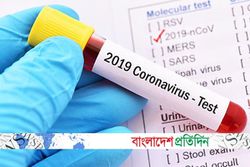 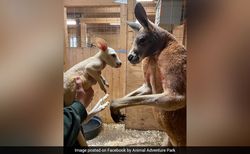 Extremely Rare White Kangaroo Born In Zoo: "Our Jaws Are On The Floor"

ডেইলি স্টার
১ ঘণ্টা, ২৩ মিনিট আগে
We use cookies to ensure you get the best experience on our website.