A man armed with a gun was holding three people hostage in a bank in northern France on Thursday, officials said, and two police union sources said the gunman was believed to have Islamist ties. An elite tactical unit of the French police was on its way to the scene in the port of Le Havre, police said. A representative of the national police told Reuters the hostage-taker had

Canada to receive over 1.2 million immigrants in three years 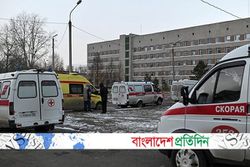 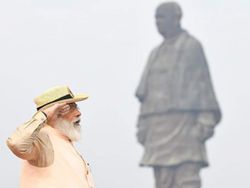 ভয়েস অব আমেরিকা (আমেরিকা)
১ ঘণ্টা, ১৫ মিনিট আগে
We use cookies to ensure you get the best experience on our website.