Paul Stirling insisted he always believed Ireland could beat England after his brilliant century inspired a record Irish run-chase in a shock seven-wicket win over the world champions during the third one-day international at Southampton on Tuesday. Both Stirling, with 142, and Ireland captain Andrew Balbirnie (113), scored centuries during Ireland's ultimately successful 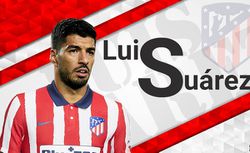 Difficult for Ozil to break into evolving Arsenal side: Arteta

চ্যানেল আই
১ ঘণ্টা, ৩১ মিনিট আগে
We use cookies to ensure you get the best experience on our website.