Facebook (FB.O) said on Saturday it has put a global block on certain accounts controlled by supporters of Brazil's President Jair Bolsonaro implicated in a fake news inquiry, a day after it was fined for not complying with a Supreme Court judge's order to do so. A spokesperson for Facebook said the order was "extreme" and threatens "freedom of expression outside of Brazil's 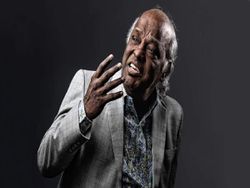 WHO says talking about new COVID-19 vaccine with Russia

ভয়েস অব আমেরিকা (আমেরিকা) | জম্মু ও কাশ্মীর
১ ঘণ্টা আগে
We use cookies to ensure you get the best experience on our website.