India on Tuesday deployed a helicopter and a dozen drones spraying insecticide to stop desert locusts that have spread to nine heartland states of the world's second-biggest producer of rice and wheat. The move came after swarms invaded Gurugram, a satellite city of the capital New Delhi, during the weekend, prompting people to criticise authorities for not quickly containing 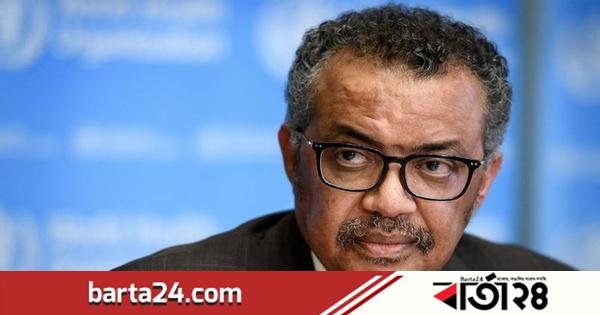 UN forecasts even warmer temperatures over next 5 years

ডেইলি বাংলাদেশ
১ ঘণ্টা, ৪৩ মিনিট আগে
We use cookies to ensure you get the best experience on our website.