Roger Federer topped the 2020 Forbes magazine list of highest-paid global athletes announced Friday, leading the lineup for the first time with pre-tax earnings of $106.3 million (95.5 million euros). The Swiss tennis legend, a men's record 20-time Grand Slam sinFgles champion, becomes the first player from his sport atop the annual list since its 1990 debut, rising from fifth 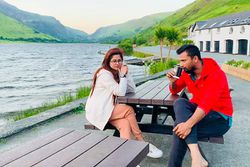 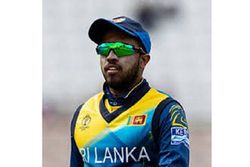