When The Beatles went their separate ways in the early 1970s, few thought that half a century later the pioneering band would still influence pop music culture. But, with Friday marking 50 years since their unofficial break-up, the so-called "Fab Four" are still popular and present, in spirit if not in the flesh. "The Beatles were said to have been the 20th century's greatest 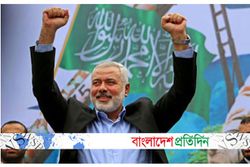 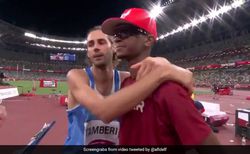 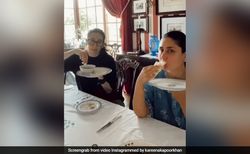 Eat, Nap, Repeat: Kareena Kapoor Breaks Down The Stages Of Her "Productive Weekend" With Sister Karisma

এইসময় (ভারত)
১ ঘণ্টা, ১৫ মিনিট আগে
We use cookies to ensure you get the best experience on our website.