Uruguay star Luis Suarez complained on Thursday that he has been "hurt" by criticism of him and fellow millionaire Barcelona players for the time it took to agree to pay cuts to help out other club employees. Argentine superstar Lionel Messi announced on Monday that Barca's players had agreed to a 70 percent pay cut and to make contributions to ensure the club's non-playing 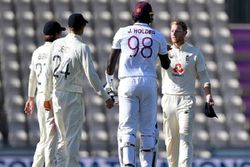 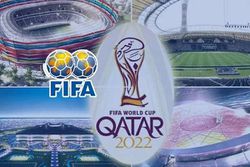 প্রথম আলো
৯ ঘণ্টা, ৩২ মিনিট আগে
We use cookies to ensure you get the best experience on our website.