Britain’s Prince Harry and his wife Meghan began a new life yesterday as -- somewhat -- ordinary people with financial worries and security concerns after being stripped of their royal titles and public funding by the Queen. The settlement announced by Buckingham Palace on Saturday saw the 93-year-old monarch assume her painfully familiar role of managing a family crisis that 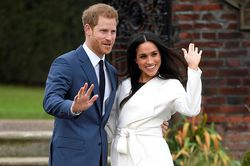 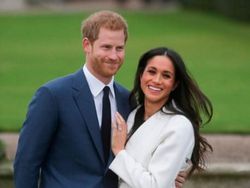 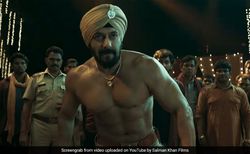 Antim Trailer: Salman Khan Vows To End Aayush Sharma's Terror Once And For All

Saudi Arabia to invest $10b under Middle East Green Initiative

Assange looks very unwell ahead of US appeal hearings: fiancee নিউ এইজ
৯ ঘণ্টা, ১৬ মিনিট আগে
We use cookies to ensure you get the best experience on our website.