Barcelona striker Luis Suarez will be out of action for four months after keyhole surgery on his injured right knee, the Spanish champions announced on Sunday. The 32-year-old centre-forward has scored 14 goals from 23 appearances for Barcelona this season, with the club sitting atop the Spanish league and facing Napoli in the last-16 of the Champions League. The loss of 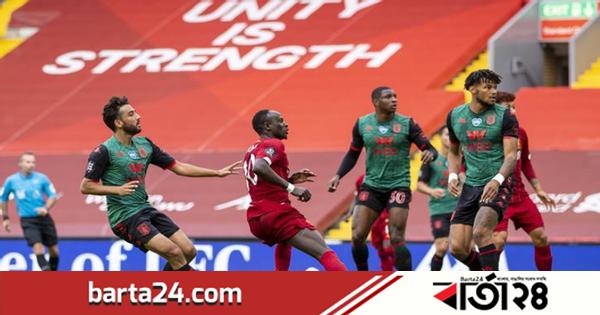