Renowned television star Runa Khan has enthralled the audience with her remarkable performance for years. Alongside her successful career in theatre and television industry, she has also been well received not only by the audience but also the experts. After the success of Shaap Ludo, Chitkini and Gohin Baluchor, her role as Shamima in the film Haldaa has won her a National 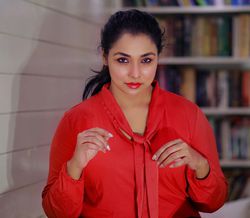 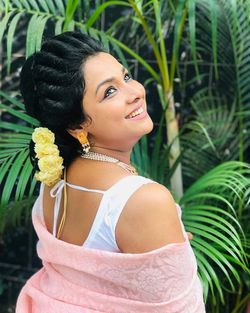 It is challenging to follow health directives on shooting floors

A complex network with a backbone

In love with lost time 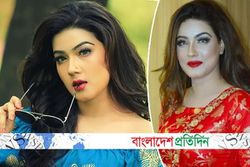 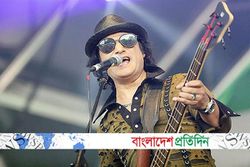 বাংলাদেশ প্রতিদিন
৩ ঘণ্টা, ৫৬ মিনিট আগে
We use cookies to ensure you get the best experience on our website.